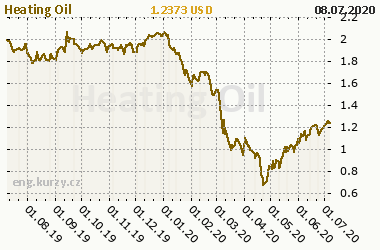 Heating oil, which is in the United States also called the No. 2 Heating oil is a flammable liquid with low viscosity of the oil produced. Heating oil is used as fuel for furnaces or boilers for heat, or turned into a factory producing electrical energy. Heating oil is widely used in some parts of the United States and Canada, where it is not possible to use natural gas or propane gas. Fuel oil has a very similar composition to diesel used in diesel engines. Heating oil represents approximately 25% of the proceeds of a barrel of oil, the second largest after gasoline.